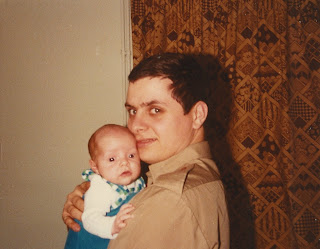 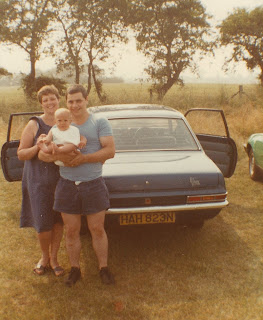 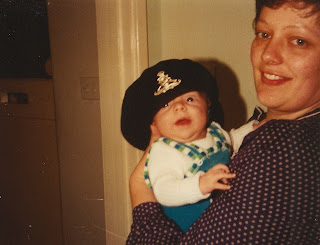 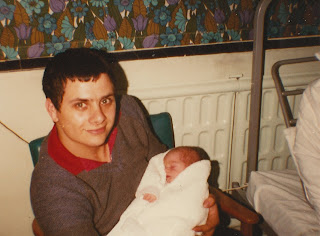 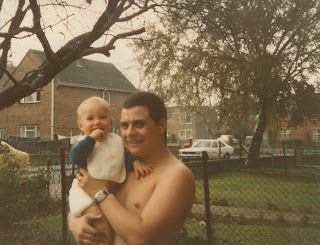 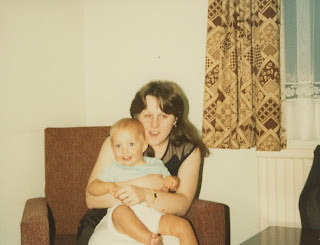 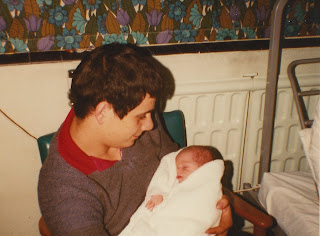 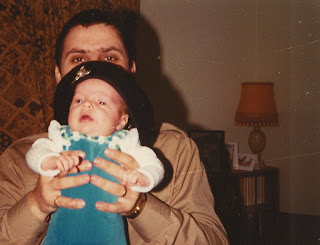 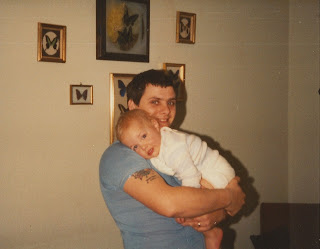 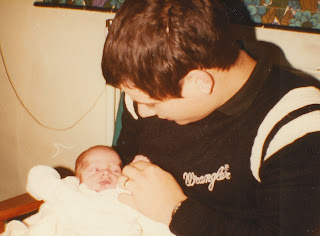 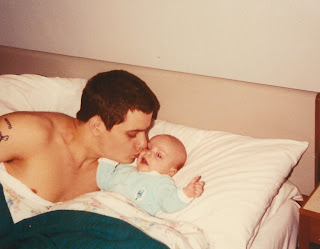 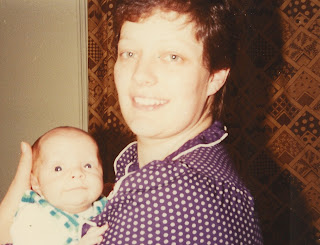 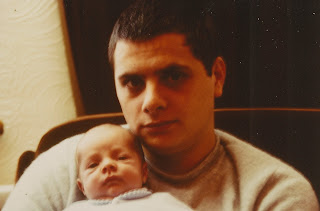 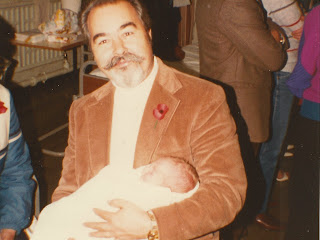 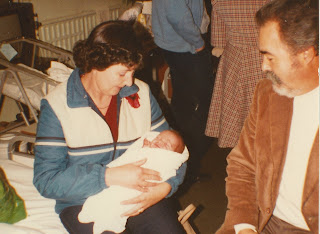 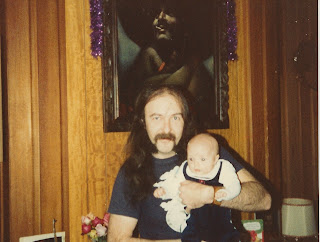 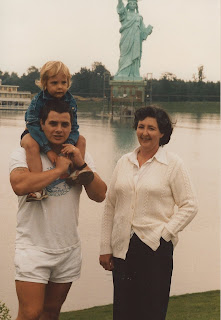 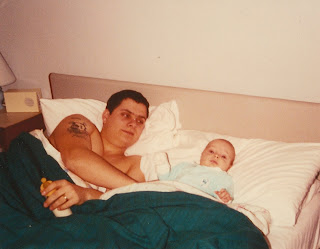 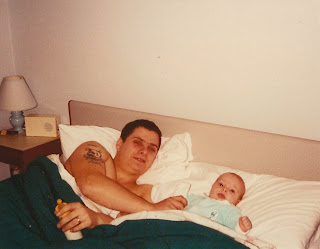 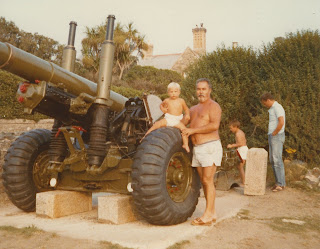 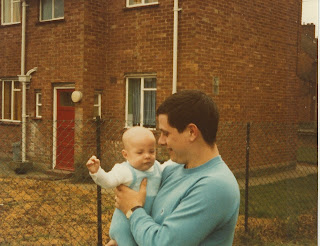 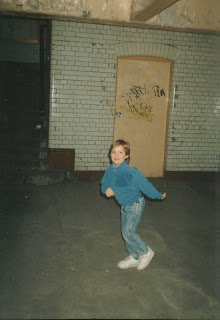 I promise not to overuse wikipedia in the future, but it was just full of fun facts for Hey Bulldog. I was pleased to see that I am not the only one who also loves Paul's bass in this:
During the recording, Paul McCartney started to bark without warning. The next lines, initially written as "Hey bullfrog", were changed mid-song to "Hey bulldog". This became the song's title.

Geoff Emerick, the Beatles' engineer, would subsequently claim this was the last song the band recorded that featured a team dynamic with enthusiasm from every member. He also praised the performance in his book Here, There, Everywhere, saying "Paul's bass line was probably the most inventive of any he'd done since Pepper, and it was really well played. Harrison's solo was sparkling, too--one of the few times that he nailed it right away. His amp was turned up really loud, and he used one of his new fuzz boxes, which made his guitar absolutely scream." When the group reconvened in the studio in May 1968 for the The Beatles sessions, their group cohesion had already been undermined by the business, artistic, and personal differences that would culminate in their eventual break-up.

McCartney spoke fondly of "Hey Bulldog" in 1994: "I remember (it) as being one of John's songs and I helped him finish it off in the studio, but it's mainly his vibe. There's a little rap at the end between John and I, we went into a crazy little thing at the end. We always tried to make every song different because we figured, 'Why write something like the last one? We've done that.' We were on a ladder so there was never any sense of stepping down a rung, or even staying on the same rung, it was better to move one rung ahead".
Posted by Robert at 09:54 3 comments:

I Am The Walrus. Beatles Isolated Tracks

"I Am the Walrus" is famous for it's unique chord structure, which uses each letter in the musical alphabet in succession (A-B-C-D-E-F-G). The bridge of this song (sitting in an English garden ...) basically is still following this main pattern, but starting on a B chord, rather than an A chord. Enjoy listening to the strings on this one.

Harmonies and Beatles melody: My housemate and I were doing some disecting, and were enjoying how Lennon and Mccartney harmonise at specific points to thicken vocal melody. Ticket to Ride was a perfect example, where Lennon is solo for half of each verse. This is what every Beatles fans best friend - Wikipedia has to say about he composition of the track:


Lennon proudly claimed that it was the first heavy metal song given the droning bassline, repeating drums, and loaded guitar lines. The song features a coda with a different tempo that extends the song's length past three minutes, the first Beatles single ever to do so. Lennon said this double-time section (with the lyric "My baby don't care") was one of his "favourite bits" in the song.

Imagine my delight, when as a life long Beatles fan I found what was for me, their buried treasure. A pot of gold. The holy grail. I just love listening to all the little anomalies in Beatles records, especially with the help of What goes on - The Beatles anomalies list. With the recent remasters, this is now even more of a joy, my headphones and I have now made friends with each other once again.
In annual renewal of enthusiasm for The Beatles, my housemate read the tome that is the Anthology. The book that accompanies the documentary series and of course, the records. In doing so, he learned that George Martin felt that the vocal harmonies on Oh! Darling were of the highest quality, though unfortunately, they suffered a little in the mix. My housemate set me a challenge to find the isolated tracks for this song. We wanted to hear the vocals without any guitar, bass or drums. We wanted to hear the guitar alone, then the drums, and then my favourite, Paul's bubbling bass.
I spent a week of trawling. Then of course I found out that I only needed to spend an hour. The benefiet for you lucky people is that you will now have a blog, regularly updated that will display my findings, which include tons of isolated tracks, and fun Beatles Bootlegs. So to commence, the track that started this all off - Oh! Darling. Hold onto your hair. This is amazing.
Love Rob.

Robert
My name is Robert.